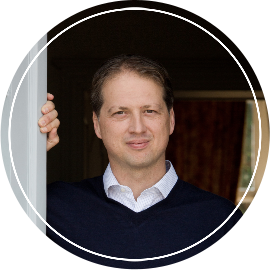 “Graves de Vayres winegrowers like to cultivate mystery as well as their vines. These are confidential wines that express the very heart of this region, where the best right bank estates are gathered around some of the most prestigious chateaux on the left bank of the Dordogne.
The Graves de Vayres way is to happily combine round, silky tannins with the elegance and minerality that come from gravel.
We are the winegrowers of this region and proudly uphold the atypical nature of our wines; it makes them stand out as rare and sought after hand-crafted creations.”

This appellation is the second oldest in the Bordeaux area. The magnificent Château de Vayres is a majestic testimonial to this historic past.

Mid-19th century
“Bordeaux and its Wines” the reference work by Cocks and Féret confirms this well-established reputation. 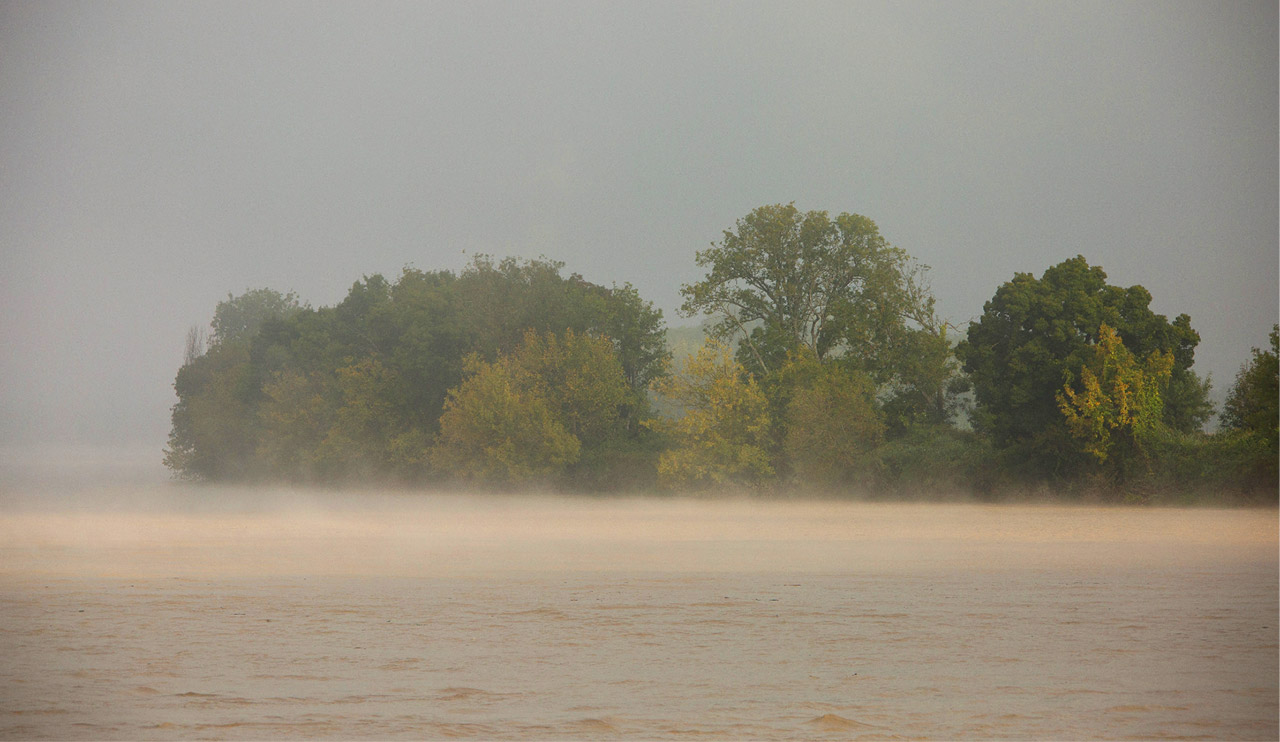 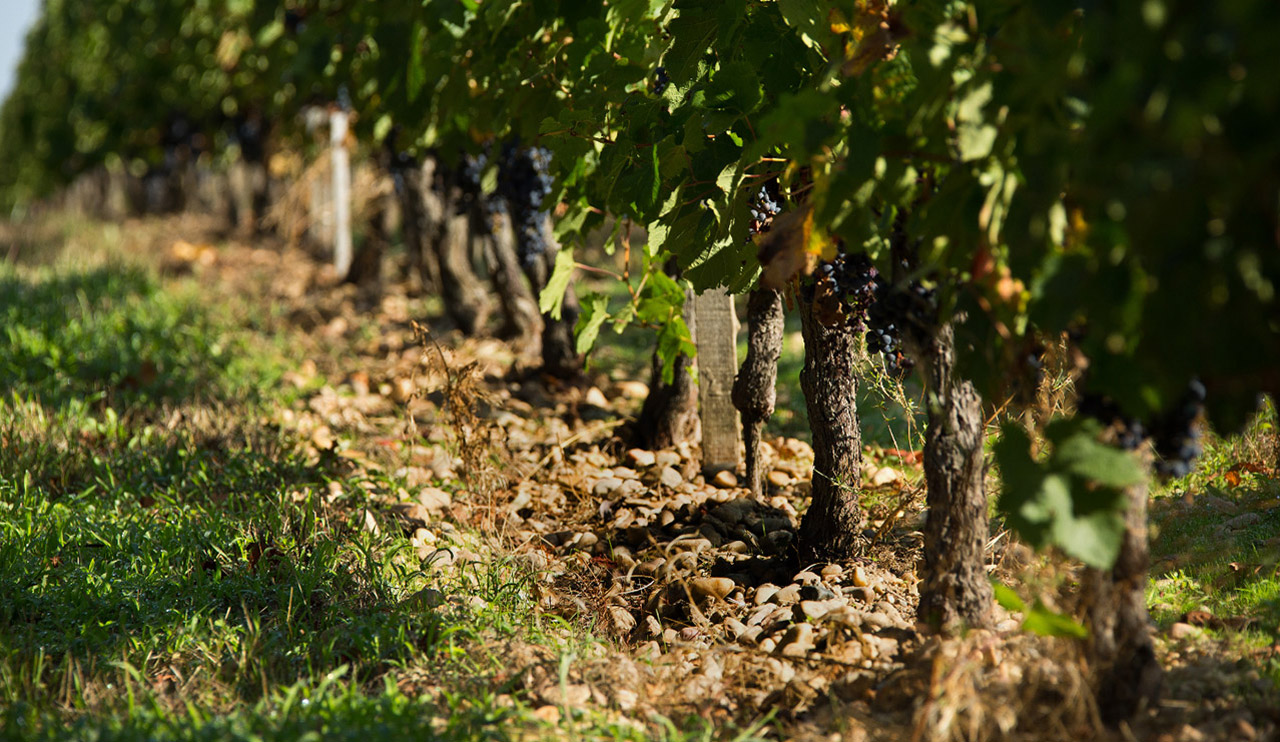 “Graves de Vayres wines are full of subtle elegance.
The First Growths are sought after for their body and elegance and can be rated amongst the best of the Libourne area wines, just after the Pomerol Second Growths. The Graves de Vayres whites (…) occupy a well-considered position on several foreign markets.”

Early 20th century
After the ‘Capus’ Law in France in 1919 concerning the establishment of appellations, it became compellingly urgent to unite the Graves de Vayres winegrowers in order to protect their production. The winegrowers’ union with the same name was born in 1926. 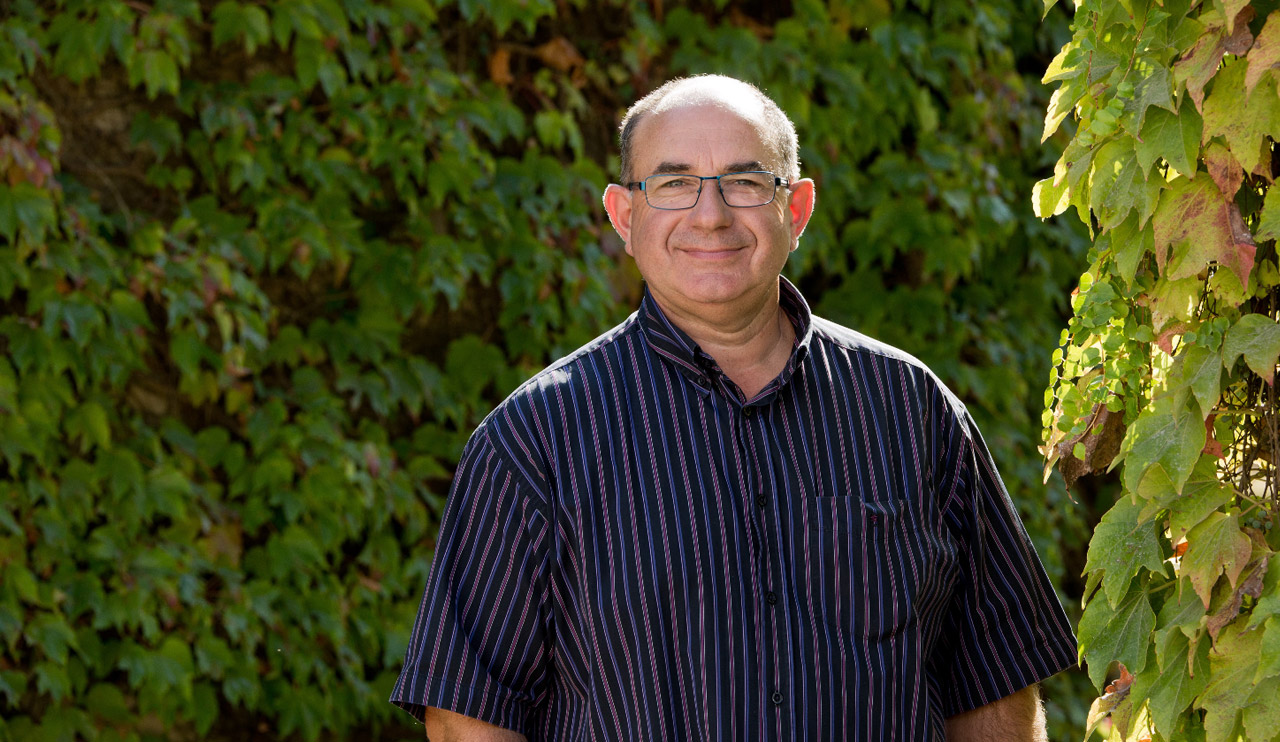 1966
Graves de Vayres was one of the first winegrowers’ unions in the Gironde département to set up quality control of its wines by tasting and analysis in 1966.

Today, wine quality is still a priority. Winegrowers are granted conditional approval, while a commission checks on how the vines are managed. 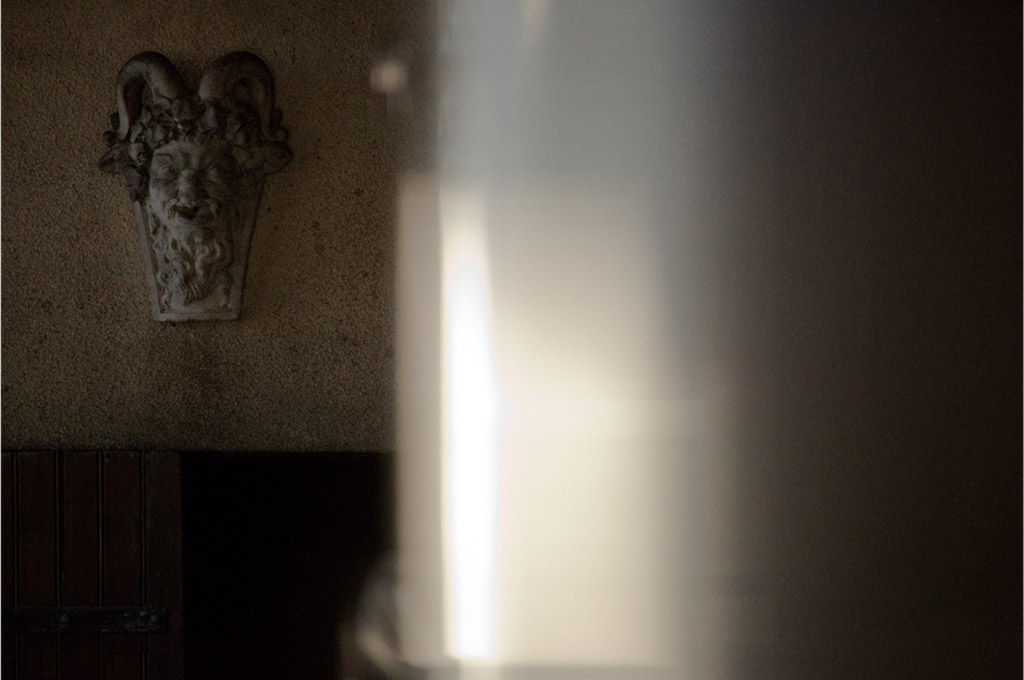